A Night of Comedy 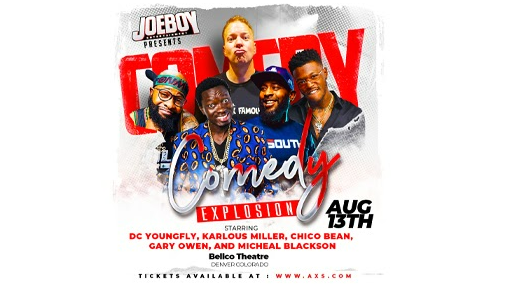 A Night of Comedy Staring:

DC Young Fly - DC Young Fly got his huge following from his "roasting celeb" videos on Instagram and Vine in which he would tell his "target" to "bring dat ass here boi", he proceeds to roast them, and then ends the and roast by saying "faawwkk you mean". His videos earned him co-signs from celebrities like Kevin Hart, Michael Blackson, Lebron James, Chris Tucker, etc.

Karlous Miller - is an American comedian, actor and rapper. He began his comedy career in Atlanta, Georgia and is widely known for his successful podcast/comedy tour The 85Southshow, along with being a cast member on MTV's comedy improv series, Wild 'n Out and his notorious "Wildstyle" battles with fellow cast member, DC Youngfly and Chico Bean. His first television appearance was on Robert Townsends: Partners in Crime - The New Generation. He has since appeared in multiple televisions shows such as Hell Date, Yo Momma, Bill Bellamy's Who's Got Jokes, The Mo'nique Show, Off the Chain, Comic View, Last Comic Standing and Wild 'N Out. Miller has also been featured in written publications for MTV, EarHustle411,Oxford Citizen along with V-103's Frank and Wanda morning television/radio show and Atlanta's Hot 107.9.

Chico Bean - Chico is a well-seasoned comedian that started his comedy career in Greensboro, North Carolina. After having a successful run as an opener for Chris Wiles, Bean became a founding member of the "Freestyle Funny Comedy Show" along with former cast members, Darren Brand and B-Daht. The group has performed stand-up at numerous comedy clubs, colleges, and universities, it wasn't until Chico had done a set for Nick Cannon's "Fresh Faces of Comedy" stand-up in which Nick Cannon discovered Bean at the show. Later having him audition for the fifth season of Wild 'N Out and Bean has been a cast member ever since, being known for his "Sucka MC Battles" with fellow cast member Karlous Miller and also his Wildstyle battle with rapper Safaree in the T-Pain episode in Season 7. Bean also had a guest appearance on the game show Trivial Takedown on TruTv in November 2017.

Gary Owen - Prior to his successful career in stand-up comedy, Gary Owen served in the U.S. Navy for six years as a Master-at-Arms and was in the Presidential Honor Guard.[3] After a year of doing stand-up, Owen was named "Funniest Serviceman in America".He continued doing stand-up in San Diego and developed a large African-American fan base. He went on to win the "Funniest Black Comedian in San Diego" contest. That led to his first gig at The Comedy Store in Hollywood. In July 1997, he auditioned for BET's Comic View. Two appearances on the multicultural comedy showcase won him his own one-hour Grandstand show. At the end of the season, he was selected from the year's four "Grandstanders" to be the host. Owen was the only white man to have ever hosted Comic View.

Michael Blackson - In 2005, he released a comedy sketch CD entitled Modasucka: Welcome to America. Also in 2005, he made an appearance on TV series 30 Rock, P. Diddy Presents: The Bad Boys of Comedy on HBO, and starred in a commercial for Chappelle's Show on Comedy Central. In 2011, Blackson appeared on Starz's Martin Lawrence Presents: 1st Amendment Stand-up and Showtime's Shaquille O'Neal Presents All Star Comedy Jam. In 2019, Blackson appeared in the "Wakonda" official music video by Akon. 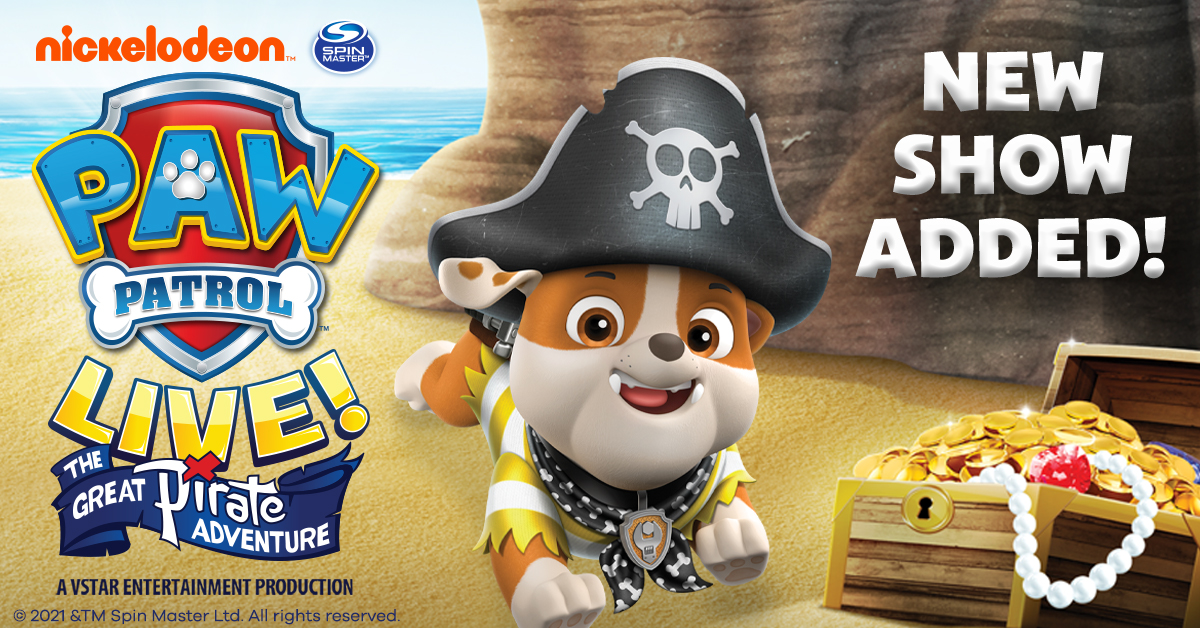 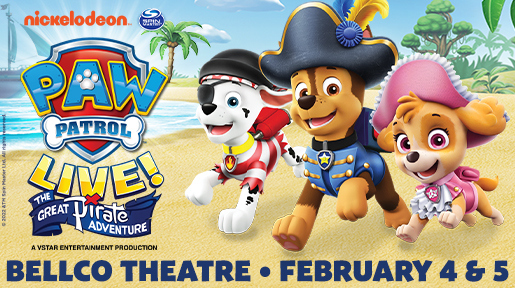 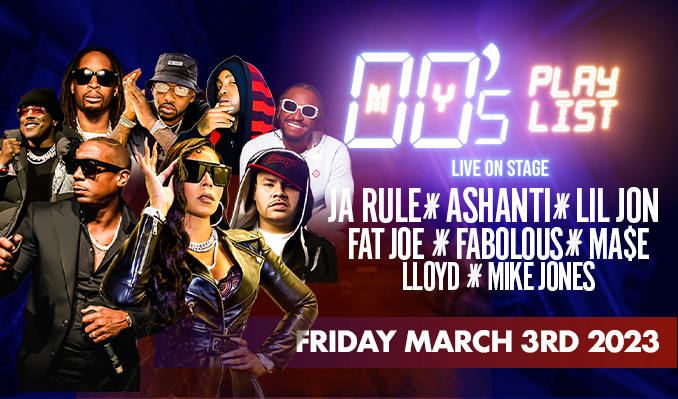 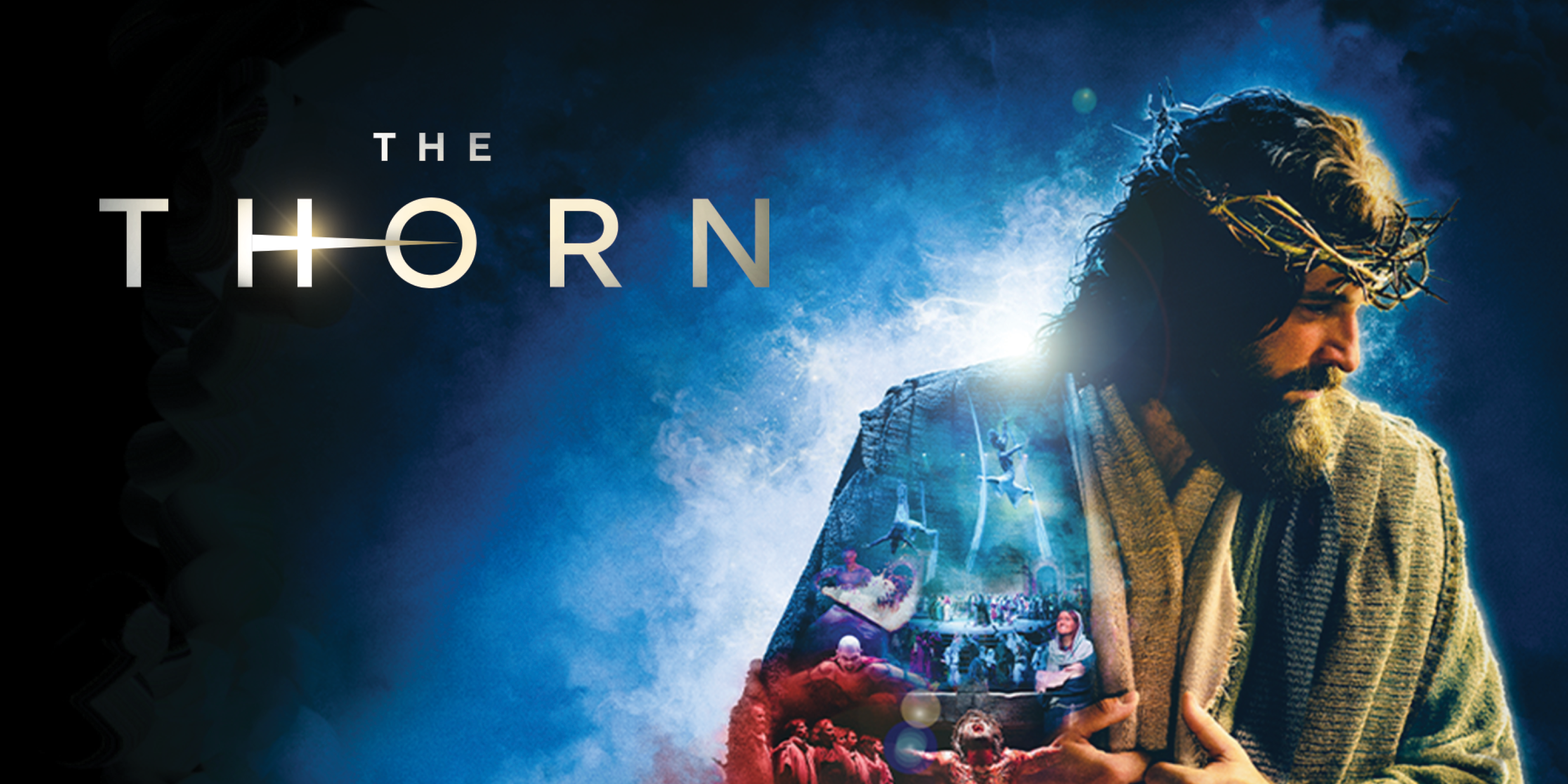